While not a large city with only a population of around 36,000 people, Lloydminster does have its interesting share of stories and strange history. A cool fact about Lloydminster is that it was originally going to be an exclusively utopian society based around sobriety.

That, of course, never happened.

Although it’s named after George Lloyd, the city probably would’ve actually been named after Isaac Montgomery Barr if he had properly prepared the colonists coming over from London. For example, not trying to fit 2,500 people on a boat with a capacity only meant for 900. Hard stuff to figure out like that. Below are some more interesting tidbits about the strange way Lloydminster came to be.

When the Alberta-Saskatchewan border was put in place in 1905, citizens were caught by surprise when it was discovered that this would bisect the town into an Alberta-side and Saskatchewan-side. As such, for the next twenty-five years the city was split into two villages with separate municipalities. This meant two municipal councils and offices and two separately run fire departments. It was only in 1930 that the two villages were joined together to become one municipality as the town of Lloydminster and later as a city in 1958. 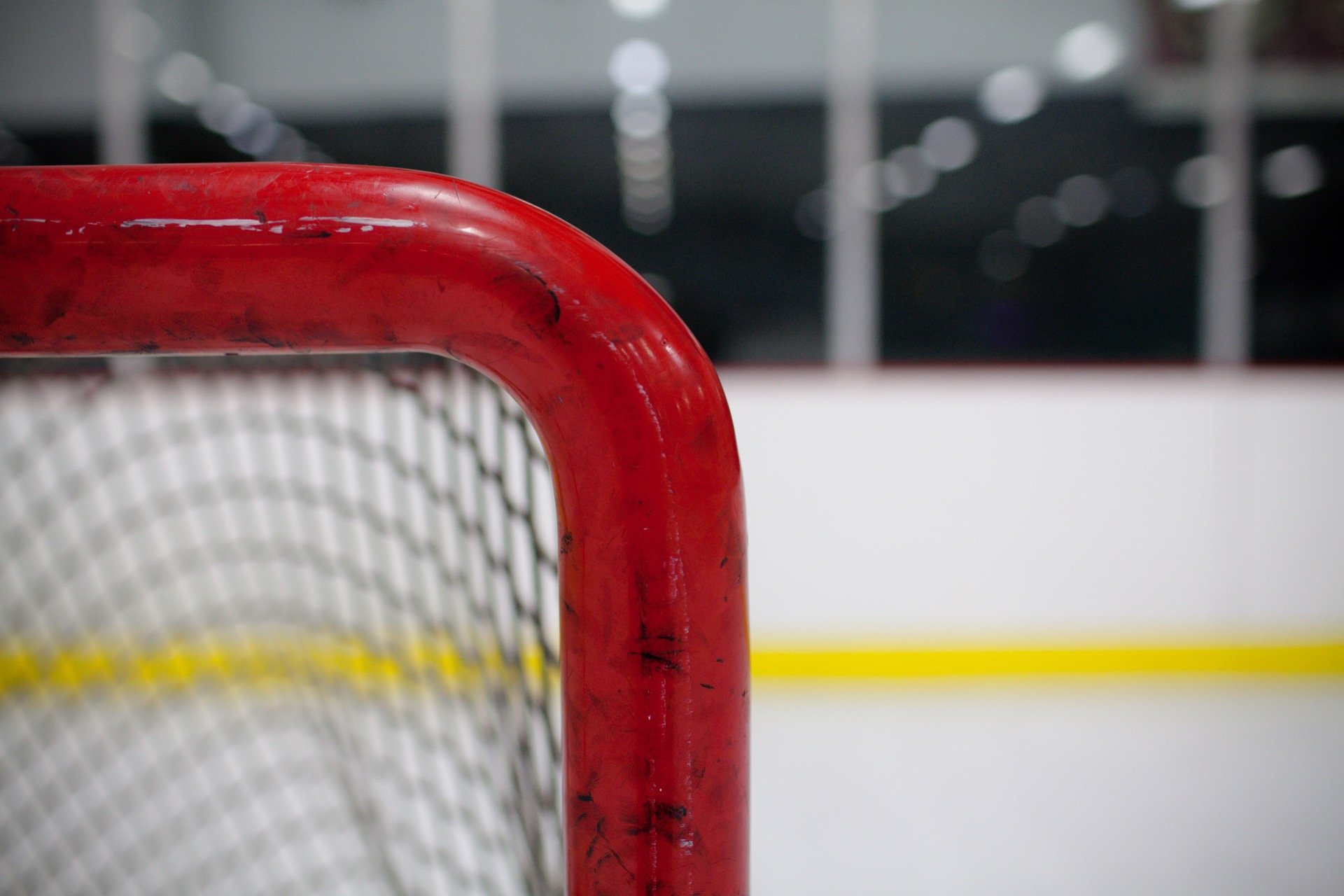 Eleven NHL Players Were Born or Grew Up in Lloydminster

Due in part to its often long, dry winters, Lloydminster citizens love hockey. In fact, many players have gone on to play in the NHL like Colby Armstrong, Garnet “Ace” Bailey, Cory Cross, and Clarke MacArthur just to name a few.

The Hospital Serves Both Albertans and Saskatchewanians

Although it’s on the Saskatchewan side of the city, the hospital serves both sides. This agreement was set in place by both the Albertan and Saskatchewan governments which was probably for the best to avoid any kind of preferential treatment.

This is also notable because there has been tension on both sides of the city just from people living on opposite sides. For example, residents have gone out of their way to take specific routes for shopping to avoid this resentment and dealing with people from either side.

The Town is Driven by Agriculture and Oil

Unsurprisingly, this prairie town’s economy is largely based on agriculture and oil. A large variety of crops are grown in the area and shipped off to the according facilities. Oil, on the other hand, has the main body of work and refinement done by Husky Energy Inc. They have several facilities including upgrader which produces synthetic oil and diesel fuel, an asphalt refinery and an ethanol plant all of which contribute to the economy of the city.

Lloydminster nowadays offers plenty to see and do in the region. Not only can you hop back and forth across the border, but you can also check out the Cultural Science Centre, Border City Petting Zoo, and the Bud Miller All Seasons Park.

Book your stay at Lloydminster today by clicking the link here!